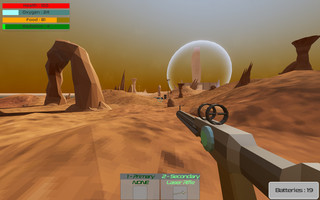 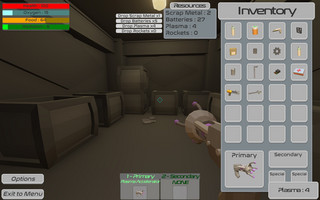 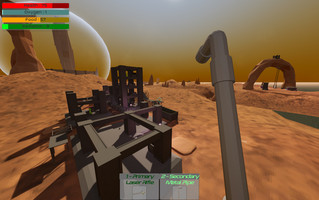 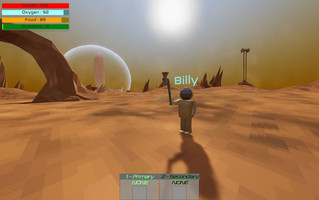 Beyond Terra v1.2 is released!

Beyond Terra has been in production for 6 months and after lots of effort and frustration, its finally released!

If you're interested in the development, here's a devlog thread I posted on during the development of the game : https://itch.io/t/190718/beyond-terra-released

You and your crew crash land on an alien planet. You must scavenge for supplies so you can attempt to escape.